Find out more about Getting to York and Transport within York.

Melton College is in a residential part of the City, just a few minutes from the historic heart of York. Students can take full advantage of the City in their free time, for shopping, socialising and sightseeing.

York was an important city for the Romans, Saxons, Vikings and Normans. Later it was, for a time, the capital of England and it is still the capital of the North. Surrounded by its medieval walls, the centre is dominated by the awe-inspiring 13th century York Minster, the largest Gothic cathedral in Northern Europe.

Today, York is a vibrant university city, packed with restaurants, cafés, English pubs, bars and shops, all a short walk or an even shorter bus ride from the College. For entertainment, there are theatres and cinemas, nightclubs and live music. York is full of interesting specialist shops, from arts and crafts to famous high street fashion stores. For the more active, York offers golf, tennis, horse-riding, rowing, swimming pools and sports centres.

Things To Do in York

York Castle Museum is one of Britain’s leading museums of everyday life, including a reconstructed Victorian street. Read more.

The Jorvik Viking Centre is one of the most popular attractions in the UK. Travel back in time to Viking-Age streets, from the year AD975. Read more.

The National Railway Museum is home to the largest collection of locomotives, rolling stock and railway memorabilia in the world. Read more.

Originally built by William the Conqueror to subdue the rebels of the north, it was twice burned to the ground, before being rebuilt by Henry III in the 13th century. Read more. 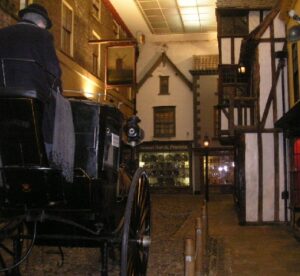 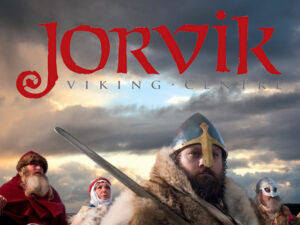 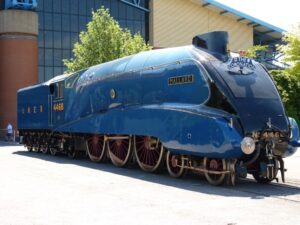 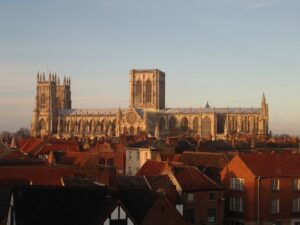